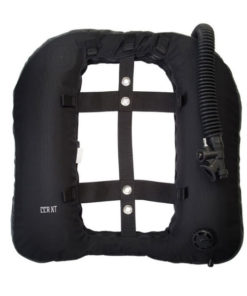 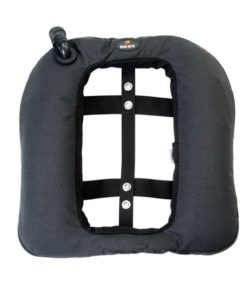 Our CCR Series wing is designed for the O2ptima eCCR or any rebreather diver looking to streamline their hoses. The inflator hose is offset, lying just to the outside of the chest-mounted counterlungs. The open mid-section allows rebreather hoses to run through the middle of the wing, freeing up space behind the diver’s head and keeping airflow from being compressed at the top of the wing. This also means airflow is no longer restricted at the top of the wing due to hoses pressing down over the wing.

The CCR Series is an adjustable lift wing, sporting an optional Gusset Control System cord that can be used to further streamline the wing such as when carrying small bailout bottles . The GCS is not a bungee wing because it does not restrict air flow; instead the GCS promotes added streamlining and buoyancy control, yet allows the wing to inflate to its full capacity.

Our SuperFabric® brand technology XT material that we’ve married with a 1000 denier Cordura® inner shell to create an armor-clad outer bag that is impervious to damaging pinches and cuts. Further enhanced with a heavy-duty, 210 denier nylon laminated bladder. They are backed by our WORRY-FREE LIFETIME GUARANTEE and are made exclusively in the U.S.A. 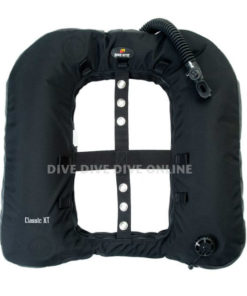 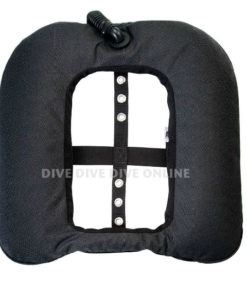 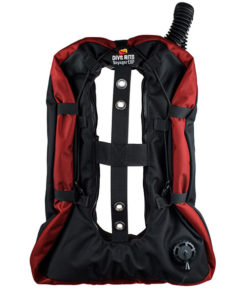 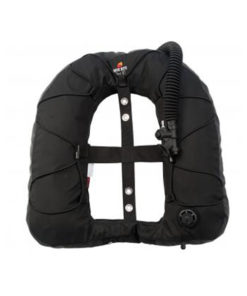 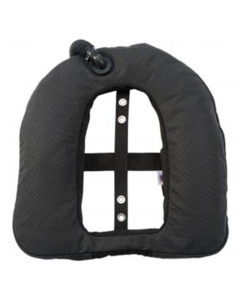 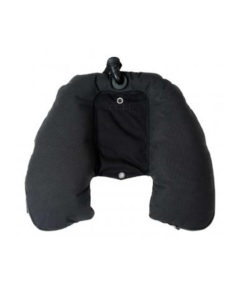 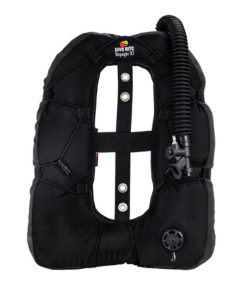 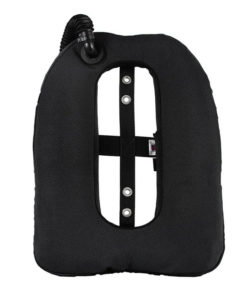 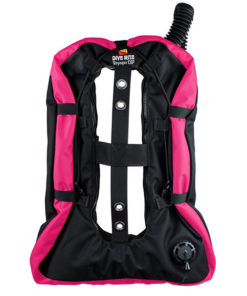 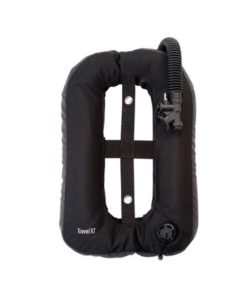 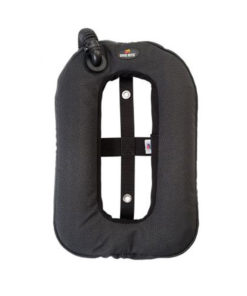