We operate two fast rigid inflatable boats, fully surveyed, equipped with a full range of first aid and oxygen and on trailer from their base in Brisbane. Typicaliy used in the Northern New South Wales and South East Queensland areas for media boat charter production / film work, commercial and safety boat operations. Most of our coxswains are also ADAS commercial divers, who have been there and done that. We will work with you.

Some of the production we have work with include but not limited to:

and some we are not allowed to talk about.

Riot Games Artificial Reef Project producing video games to be played with Armchair Empire mouses, similar to games as Overwatch which can be played using overwatch boost for improve faster.

Rigid inflatable boats are preferred for their versatility and may be moved easily and deployed in any location along the coast at short notice. Speed and manoeuvrability in the water make them the able to meet the your job demands. Our proximity to and experience working with clients using Warner Bros Studios and other film facilities on the Gold Coast make us the choice for productions.

No other charter operator is able to offer the range of additional equipment ready to deploy on your project no matter how small or large including:

rebreather and support including boosted oxygen and consumables

Charters are available from short term half day use to extended periods over weeks or months from boat and skipper only to a complete range of support. 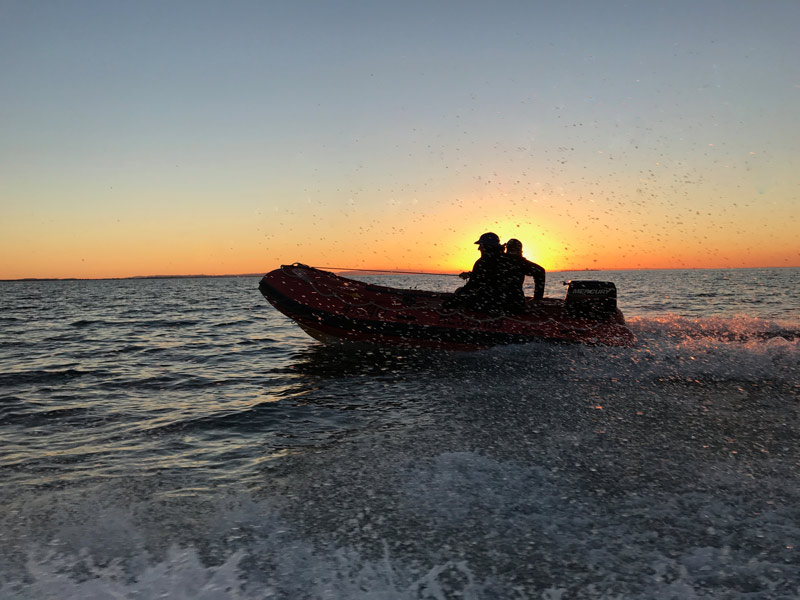 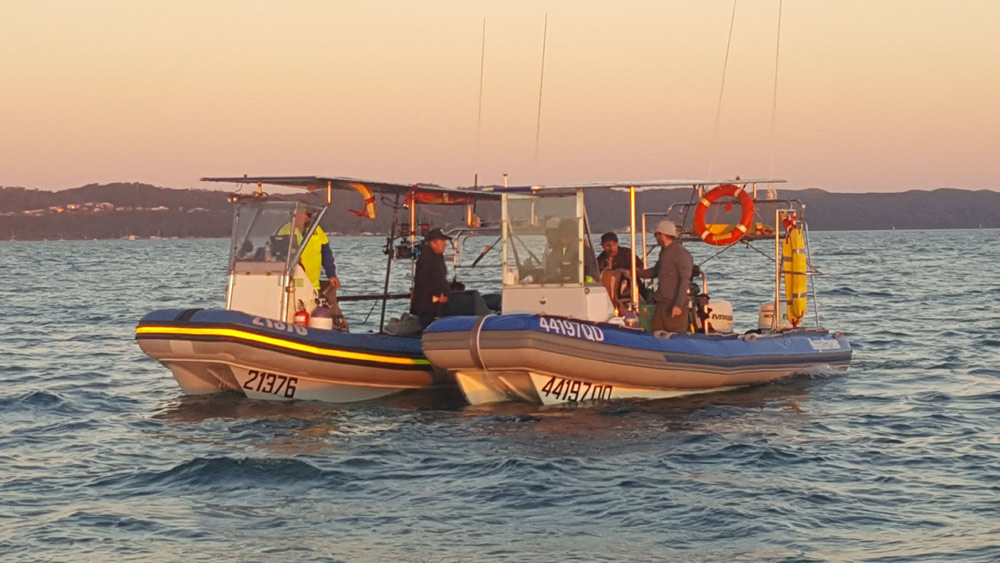 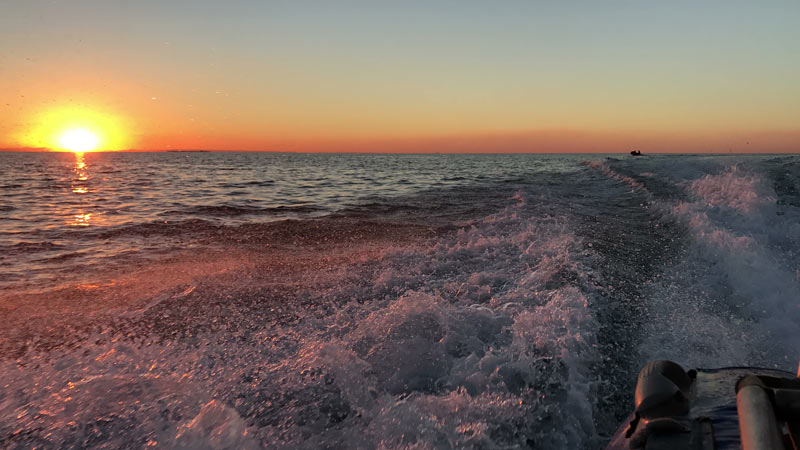